Germany, the land area of 356.97 thousand square kilometers, population of 082 million, Germany is located in central Europe, the European continent a "crossroads," said is well-known industrial countries, industrial production was largest in the world, economic strength among the first in Europe.

Let's look at the situation of Germany's valve industry, valve manufacturers in Germany there are more than 170 in 2002, output value of 2.06 billion euros valve, the export rate of about 50%, in 2000 China's exports of industrial valves to the growth rate of about 30%, worth 54 million marks. German Association of the German machine-valve products are divided into two categories: industrial valves, construction metal valve.

Britain, land area 243,000 square kilometers, population of 059 million, is located in western Europe, the Atlantic Ocean in the island, from Great Britain, Ireland and in the vicinity of north-eastern islands. Britain has a long history, was the first industrialized country became the world's factory, the dominant industry. Aviation, electronics, chemical, electrical and other departments a leader in the world, Britain is the most abundant energy resources in the European Union countries, the production of oil and natural gas largest in the world.

By 2005 the British Valve Association a total of 62 manufacturing enterprises, the valve industry employed 8,000 people in 2002, output value of 500 million pounds valve, the export rate of about 40%, although the UK has a long history of industrial valves, but in recent decades has lagged far behind the United States, Germany and Japan. International trade in the British valve valve has been sold in foreign markets, the current British valve manufacturer to improve its competitiveness, are actively increasing the valve factory equipment investment. Almost all the factories in valve design and manufacturing are using the automatic design of systems and process automation control systems. 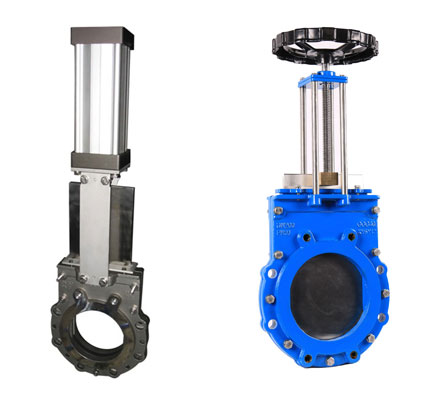 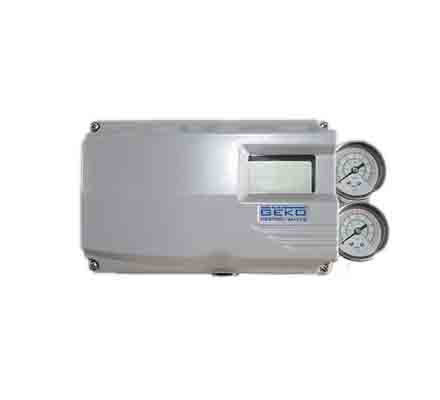 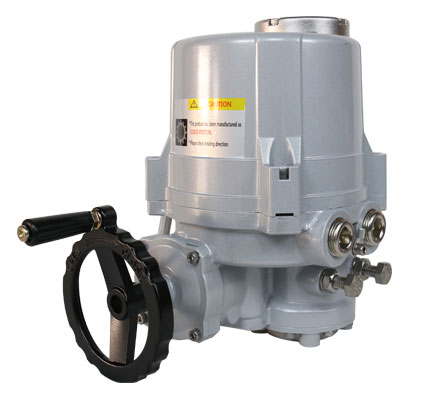