The straight-through double-seat control valve has two valve cores and valve seats in the valve body. Because the force of the fluid on the upper and lower spools can cancel each other, the straight-through double-seat control valve has the characteristics of large allowable pressure difference, and the upper and lower spools are not easy to close at the same time, so the leakage is large. It is suitable for clean medium occasions with large pressure difference between both ends of the valve and low leakage requirements, but not suitable for high viscosity and fiber-containing occasions.

The valve body of the angle control valve is a right angle, with a simple flow path and low resistance. It is suitable for the control of high pressure difference, high viscosity, suspended solids and granular substances. Angle control valve is generally suitable for bottom in and side out. At this time, the control valve has good stability. In the case of high pressure difference, in order to prolong the service life of the valve core, side in and bottom out can also be used. However, the side in and the bottom out are prone to shock when the opening is made. Angle valves are also suitable for applications where process piping is right-angle piping. 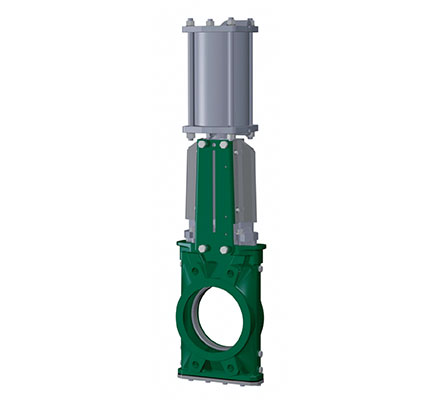 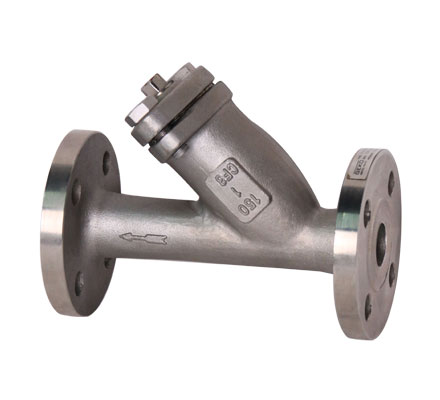 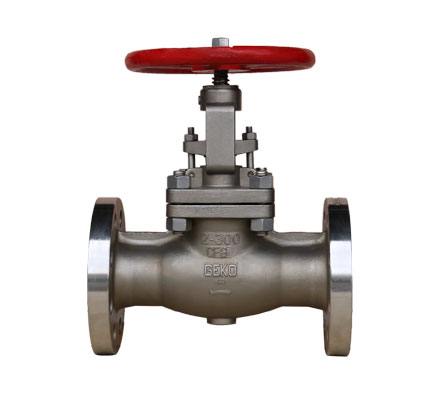