1. The working principle of butterfly valve

To withstand high temperature, a hard seal must be used, but the amount of leakage is large; to zero leakage, a soft seal must be used, but it is not resistant to high temperature. In order to overcome the contradiction of the double offset butterfly valve, the butterfly valve has been eccentric for the third time (deviation from the center line of the metal sealing surface). The structure is characterized in that the conical axis of the sealing surface of the butterfly plate is deviated from the cylinder axis of the body while the position of the double eccentric valve stem is eccentric. That is to say, after the third eccentricity, the sealing section of the disc is no longer a true circle, but an ellipse. The biggest feature of the triple offset butterfly valve is that the sealing structure is fundamentally changed. It is no longer a position seal, but a torsion seal; it does not rely on the elastic deformation of the valve seat, but completely relies on the contact surface pressure of the valve seat to achieve the sealing effect. 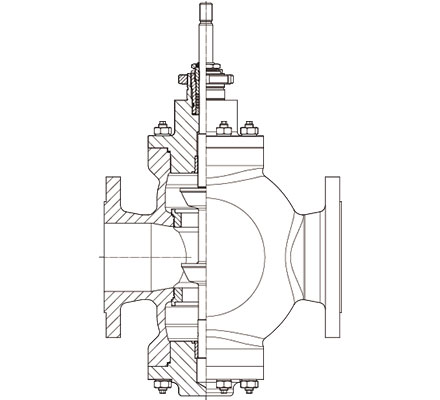 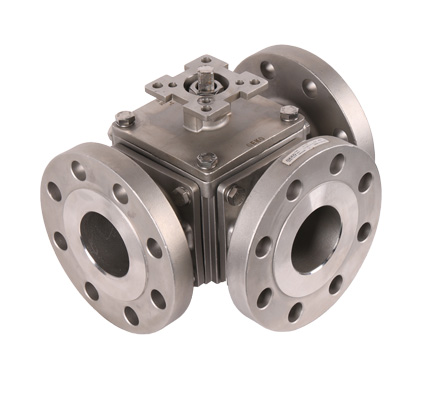 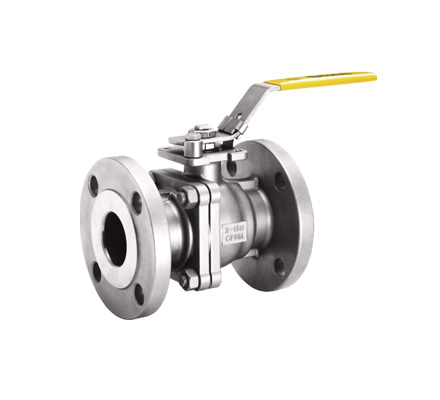