The Working Principle and Advantages of Ball Valve

Ball valve and gate valve are the same type of valve, the difference is that its closing part is a sphere, and the sphere rotates around the center line of the valve body to achieve opening and closing. Ball valves are mainly used to cut off, distribute and change the flow direction of the medium in the pipeline.

Ⅰ. Flange ball valve, new type of valve that is widely used, has the following advantages:

1. The fluid resistance is small, and its resistance coefficient is equal to the pipe section of the same length.

4. The Flange ball valve is easy to operate, opens and closes quickly, and only needs to rotate 90° from fully open to fully closed, which is convenient for long-distance control.

5. The maintenance is convenient, the ball valve has a simple structure, the sealing ring is generally movable, and it is more convenient to disassemble and replace.

7. It has a wide range of applications, with a diameter ranging from a few millimeters to a few meters, and can be applied from high vacuum to high pressure. This type of valve should generally be installed horizontally in the pipeline.

(1) In the closed position, the ball is pressed against the valve seat by the mechanical pressure of the valve stem.

(2) When the handwheel is turned counterclockwise, the valve stem moves in the opposite direction, and the angular plane at the bottom makes the ball disengage from the valve seat.

(3) The valve stem continues to lift and interacts with the guide pin in the helical groove of the valve stem, so that the ball begins to rotate without friction.

(1) When closing, rotate the handwheel clockwise, the valve stem starts to descend and the ball leaves the valve seat and starts to rotate.

(2) Continue to rotate the handwheel, the valve stem is acted by the guide pin embedded in the upper spiral groove, so that the valve stem and the ball rotate 90° at the same time.

(3) When it is about to close, the ball has rotated 90° without contacting the valve seat.

(4) During the last few turns of the handwheel, the angular plane at the bottom of the valve stem is mechanically wedged to compress the ball, so that it is tightly pressed on the valve seat to achieve complete sealing.

The ball valve can be closed tightly with only a 90-degree rotation operation and a small torque. The completely equal valve body cavity provides a low resistance, straight-through flow path for the medium. It is generally believed that ball valves are most suitable for direct opening and closing, but recent developments have designed ball valves so that they can be used for throttling and flow control. The main feature of the flange ball valve is its compact structure, easy operation and maintenance, suitable for general working media such as water, solvent, acid and natural gas, but also suitable for media with harsh working conditions, such as oxygen, hydrogen peroxide, methane and ethylene. The ball valve body can be integral or combined. 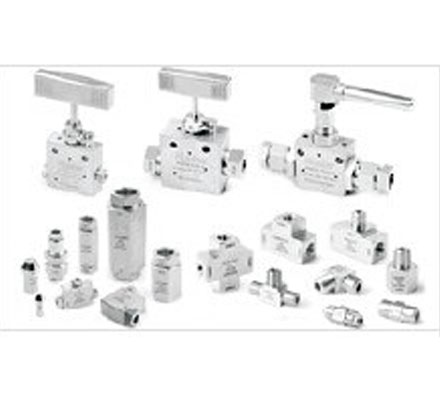 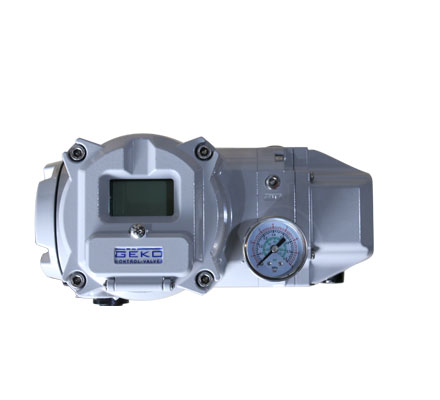 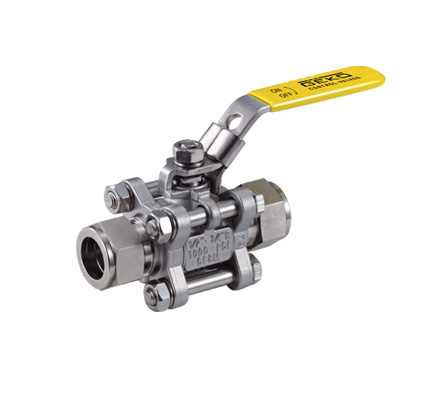